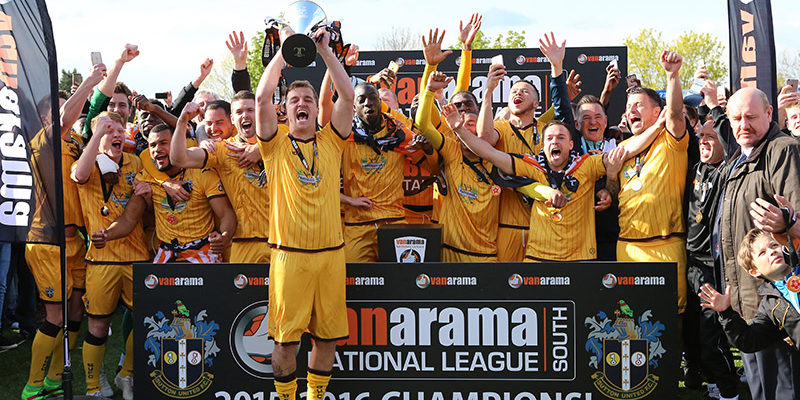 Clinic leader Rosemary Lillie sends some advice to Sutton United ahead of their FA Cup tie against Arsenal on 20 February.

We’re excited to be part of the Sutton United Business Club, and will be front and centre at Gander Green Lane tonight as the boys take on none other than Arsenal in the 5th round of the FA Cup.

Among the many aspects of this non-league stalwart capturing the nation’s attention is its 3G pitch. Memories are strong of the bad old days of rock-hard plastic causing scrapes and burns in the 1980s.

I’ve spent many years working with footballers, and I believe 3G pitch could actually be better for the players. There have been no cruciate ligament injuries at Sutton United since the pitch was changed in 2015, the worst injury came when a cameraman slipped on the concrete surround and fractured his tibia and fibula! Players can always train and always play because of the pitch; this keeps them match-fit and less likely to suffer injuries. At this time of year, some clubs using grass pitches can only train once a week on their pitch.

The modern third and fourth generation pitches are very different, and have a very similar bounce to grass. There have been medical studies showing the overall injury rate on new surfaces is comparable to that seen on natural pitches.

As the boys get ready for their big night, here are my suggestions for how to prepare for the match against Arsenal.

5 ways to ensure you’re match-fit for any pitch